We are very pleased to have new hemp - Organic cotton blend fabric Microwavable Neck Pillows available. They are a nice dyed muslin fabric. These make great gifts for people this time of year when the weather is colder. They are super people with tight neck muscles and can be used around the neck or on the lower back. You can find the new pillows here. The pillows are available with plain flax, Lavender, Lavender-Spearmint, Lavender-Spearmint-Chamomile, Lavender-Rose, Spearmint, or Lavandin. 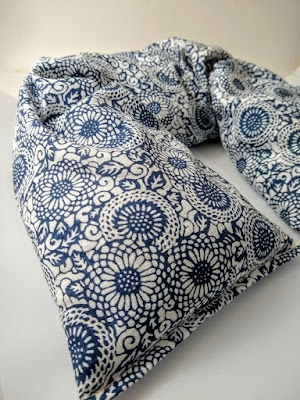 Posted by Aquarian Bath at Tuesday, November 19, 2019 No comments: Links to this post

Help Bird and Insect Populations with your Yard or Garden

According to scientists who published in the journal Science this month the number of birds in the United States and Canada has declined by 3 billion over the past 50 years. That is nearly 30 percent of bird populations, and not just rare or endangered bird species but also common birds. Birds particularly impacted are those which feed on insects.  This downward trend runs parallel to a downward global trend in insect populations. A few of the suggested causes for the insect decline include habitat destruction caused by urbanisation, pesticides, climate change, and artificial lighting.
There are two easy ways that you can help make a difference in healthy insect and bird populations. First, eliminate pesticides from your yard, and second grow a garden. Any size garden is helpful, even potted patio plants. Native plants for the yard are low maintenance and act as host plants for insects and pollinators. Another good place to start is with an Organic soil mix and seeds of native wildflowers. Look for native wildflowers and plants at your local farmer's markets.

Aquarian Bath is doing our part to improve habitat for birds and insects! We were recently featured in the Daytona Beach News Journal for creating a certified wildlife habitat though the National Wildlife Federation and the Florida Wildlife Federation.

Posted by Aquarian Bath at Thursday, October 24, 2019 No comments: Links to this post


Posted by Aquarian Bath at Tuesday, October 08, 2019 No comments: Links to this post

Check out Mimosa Saturdays at Beehive Antiques in Daytona Beach 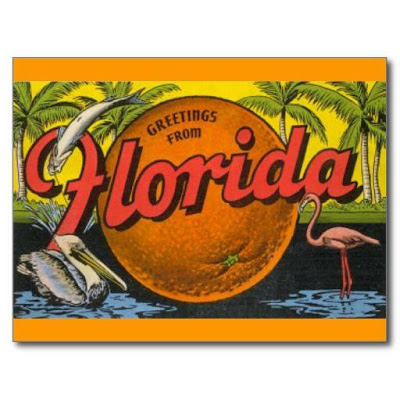 Start your weekend right with a free mimosa while sipping and shopping over a dozen great antique dealers and Aquarian Bath soaps and shampoos in the new Beehive Antiques 3000 sq foot location at 1019 Ridgewood Ave, Daytona Beach, FL.

Posted by Aquarian Bath at Friday, July 05, 2019 No comments: Links to this post 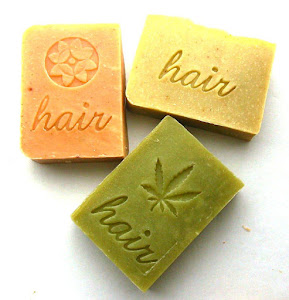 Aquarian Bath products are featured in this book